Mohamed Khader Adan, age 23, contacted us because he wanted to become bigger and look more ripped and athletic. Before training with us, Mohamed had been training on his own for a couple of years. He had developed a lot of muscle mass in that period, but he also had a bit of superfluous fat that he wanted to get rid of.

Muhamed’s process consisted of 12 personal training sessions. Even though Mohamed had been training for a while, the composition and execution of his program was lacking in structure. Like many other people who want to gain muscle mass and become stronger, Mohamed focused on lifting as much as possible. This meant that he wasn’t doing the exercises correctly which resulted in a number of smaller injuries.

We made sure that Mohamed didn’t put too much pressure on certain muscle groups, and that gradually resulted in a more natural body composition. The key was to pay more attention to Mohamed’s weak points, which are the body elements lacking strength. Mohamed quickly realized that he had been training his body disproportionately. After changing his approach, his own reaction was: “It actually burns much more in the muscles now”.

As the pictures show, Mohamed’s training process was a great success. This had to do with the fact that he completely changed his entire view of fitness training and body development. 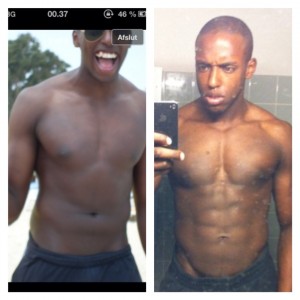 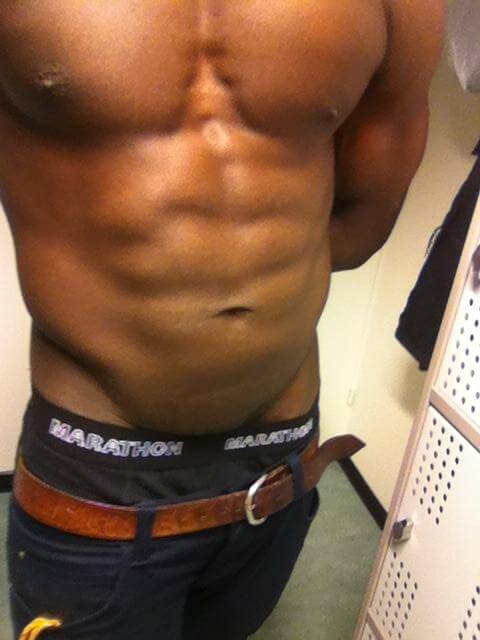 An artist with a goal
Read more