An artist
with a goal

Ausamah Saeed – better known as famous Danish rapper, USO – started training with us after a long tour period with fast food, alcohol and too little sleep and exercise. The lifestyle had taken its toll on his body, and USO was eager to get back in shape.

USO committed to one year of personal training, and afterwards he continued training with us. His program consisted of a combination of strength and cardio exercises. Since USO hadn’t been lifting weights before starting the program, we had to take it slow to begin with. Gradually we began increasing the volume, and we incorporated heavy lifting such as squats, dead lift and bench press.

The cardio consisted mainly of high intensity interval training (HIIT), but steady-state-cardio sessions were also implemented. HIIT is the preferred way to train cardio, but since USO wasn’t quite ready for that in the beginning we decided to save it for later. Although HIIT is the most efficient way to train cardio, it puts great stress on the body. Therefore, it is wise to mix it up with other forms of cardio exercise.

During one year of training USO managed to lose a staggering 18 kilos. Since he also developed his muscles in that period, he actually succeeded in losing more than 20 kilos of fat!

The most important element in USO’s process was his work ethic and determination. He completely changed his lifestyle, and that’s why he avoided any relapse after his one-year training period. Afterwards, his motivation to train came from within himself – and that’s exactly the development we hope to see. 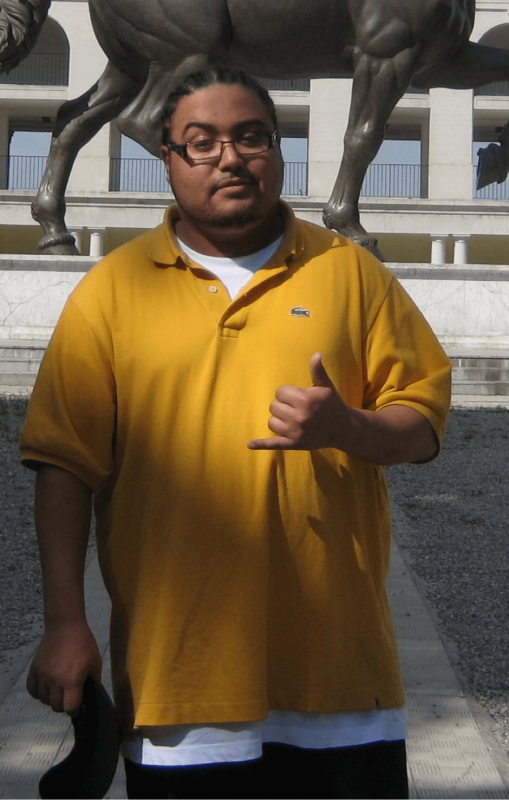 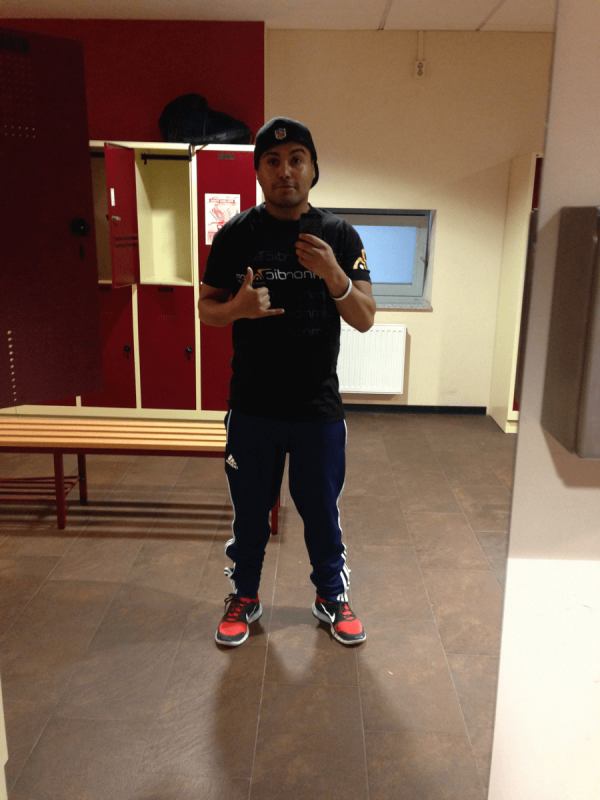